A Republican member of the Electoral College who had expressed reservations about supporting President-elect Donald Trump has opted instead to resign his position and turn it over to an alternate elector.

Art Sisneros, a Texas Republican elector who told POLITICO in August that he was strongly weighing a vote against Trump, confirmed Monday that he would quit the position. Sisneros had said as recently as last week that he still hadn’t decided how to cast his electoral vote.

Sisneros detailed his decision to resign in a little-noticed blog post over the weekend. In it, he argued that Trump is unqualified to be president — but also wrote that he knows he can’t prevent it from happening.

“If Trump is not qualified and my role, both morally and historically, as an elected official is to vote my conscience, then I can not and will not vote for Donald Trump for President. I believe voting for Trump would bring dishonor to God,” Sisneros wrote. “The reality is Trump will be our President, no matter what my decision is.”

Sisneros said his resignation is a reflection of his belief that “our republic is lost.”

“Since I can’t in good conscience vote for Donald Trump, and yet have sinfully made a pledge that I would, the best option I see at this time is to resign my position as an Elector,” Sisneros wrote. “This will allow the remaining body of Electors to fill my vacancy when they convene on Dec 19 with someone that can vote for Trump. The people will get their vote … I will sleep well at night knowing I neither gave in to their demands nor caved to my convictions. I will also mourn the loss of our republic.” 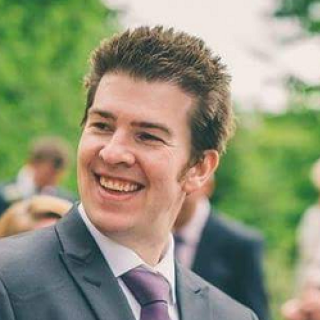 Hi this is Tom Williams 32 years old living in Austin, TX. I like to keep up to date with the upcoming presidential election and read and research who is better suited to come into power to represent US.